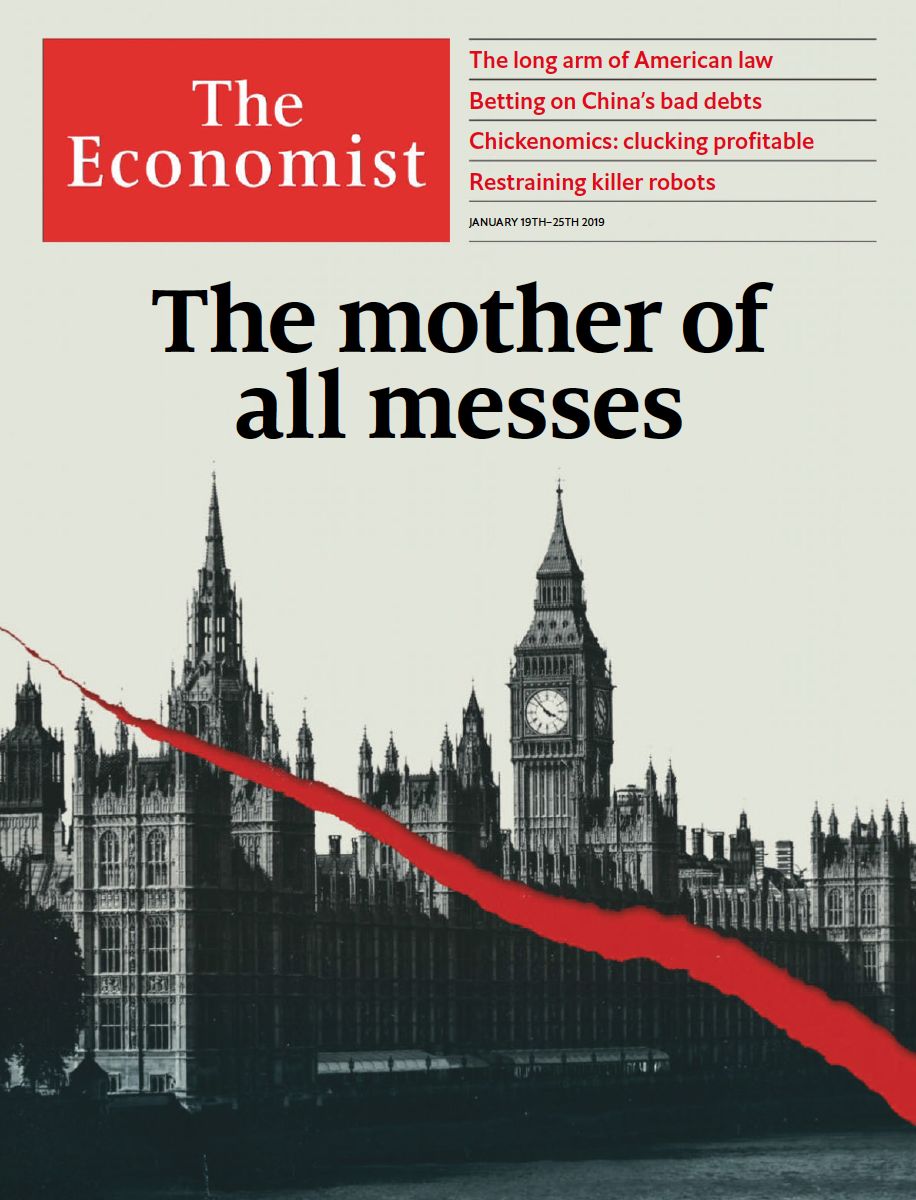 The Economist is an English-language weekly magazine-format newspaper owned by the Economist Group and edited at offices in London. Continuous publication began under its founder, James Wilson, in September 1843. In 2015 its average weekly circulation was a little over 1.5 million, about half of which were sold in the United States. The publication belongs to the Economist Group. It is 50% owned by the English branch of the Rothschild family and by the Agnelli family through its holding company Exor. The remaining 50% is held by private investors including the editors and staff. The Rothschilds and the Agnellis are represented on the board of directors. A board of trustees formally appoints the editor, who cannot be removed without its permission. Although The Economist has a global emphasis and scope, about two-thirds of the 75 staff journalists are based in the London borough of Westminster. For the year to March 2016 the Economist Group declared operating profit of £61m. Previous major shareholders include Pearson PLC.

The Economist takes an editorial stance of classical and economic liberalism that supports free trade, globalisation, free immigration, and cultural liberalism (such as supporting legal recognition for same-sex marriage or drug liberalisation). The publication has described itself as "...a product of the Caledonian liberalism of Adam Smith and David Hume". It targets highly educated, cultured readers and claims an audience containing many influential executives and policy-makers. The publication's CEO described this recent global change,[clarification needed] which was first noticed in the 1990s and accelerated in the beginning of the 21st century, as a "new age of Mass Intelligence".